An introduction to the world of microservices

The strength of the pack, Microservices (I)

You may have heard of microservices oriented programming, or how this new paradigm proposes distributed architectures in autonomous subsystems. In this article we will try to explain in a simple way what this model consists of and how it can contribute to software development projects, through a short introduction to the world of microservices.

In the traditional approach of development, software is comprised of a client part and a server part. This means that one part runs on the client side and the other part runs on the server side. When you need to “consume” the application in a new way, this will be resolved by creating different clients, one client for each type of device on which the application can be run. 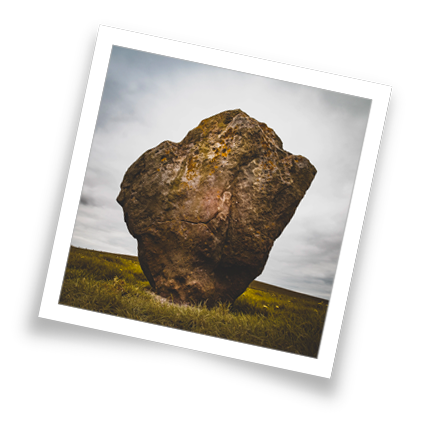 At this point, what happens with the server part? Well, we face a series of common problems;

This is traditionally known as a Monolith, for being large, stable and very unmanageable.

This is a well-known and recurring problem against which IT departments all around the world have been fighting for years. Improving this paradigm has been a priority for many reasons:

One of the solutions mostly adopted by the global development community has been to implement models which “break” that monolith into smaller autonomous parts; for the moment we will not go into more detail. 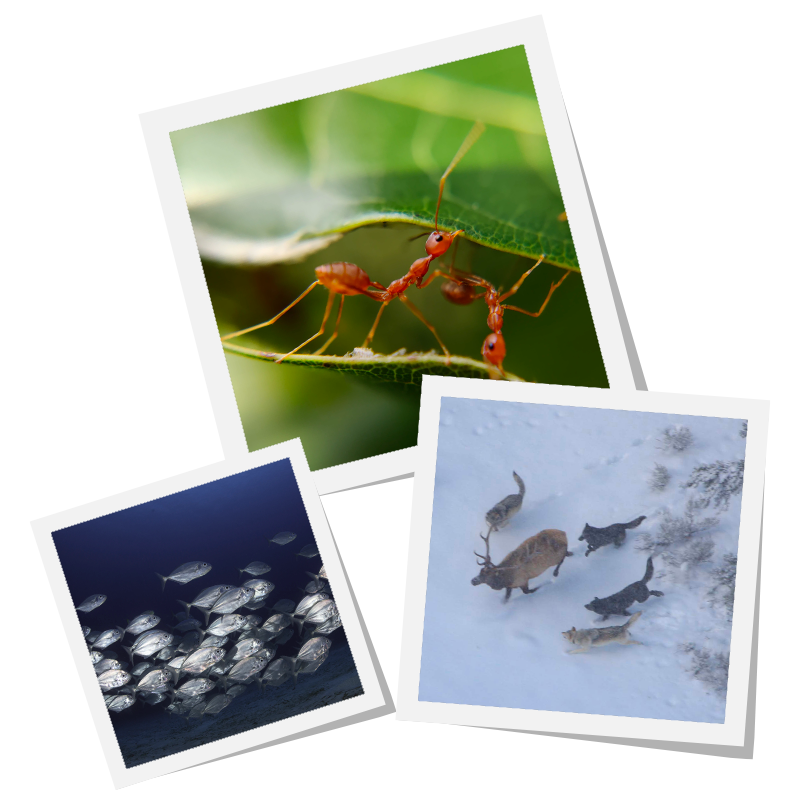 Why can this paradigm be applied so successfully to software development? because it is actually one of the most successful strategies in the natural world, dividing the problem or facing the solution in a distributed way. Let’s think of, just like ants coordinate to carry a load hundreds of times heavier than them, or a school of fish groups to confuse the predator, distributing the services previously coupled to a single unit, will make us find ourselves in a new scenario.

This scenario offers an opportunity and disadvantages, we summarize it briefly:

On the other hand, this new paradigm has several advantages.

Mindden has been working on this type of paradigms for many years and we have faced projects of all kinds, some in which a distributed architecture strategy is the best option and others where maintaining a coupled development basis can help us achieve our goals.

That is why the best option is always to know as many solutions as possible, to maximize ROI and the benefit provided to all stakeholders in the process.

For all these reasons, and quoting the sentence attributed to Julio Cesar: “Divide and conquer”, we will see you soon in MICROSERVICES (II). 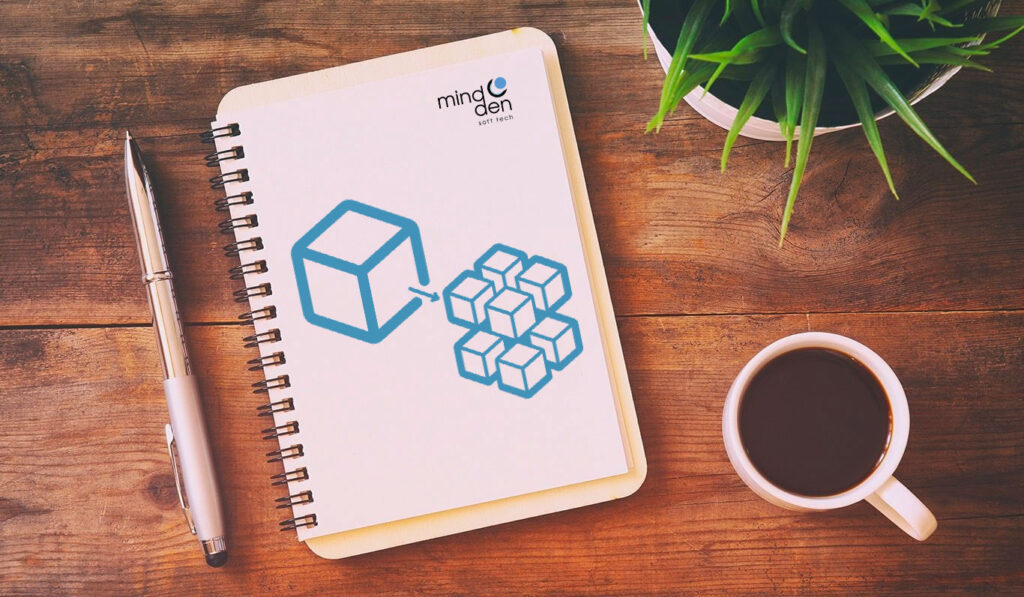 IF YOU WANT TO BE CONTACTED, LEAVE YOUR EMAIL ON THE FORM

Any cookies that may not be particularly necessary for the website to function and is used specifically to collect user personal data via analytics, ads, other embedded contents are termed as non-necessary cookies. It is mandatory to procure user consent prior to running these cookies on your website.